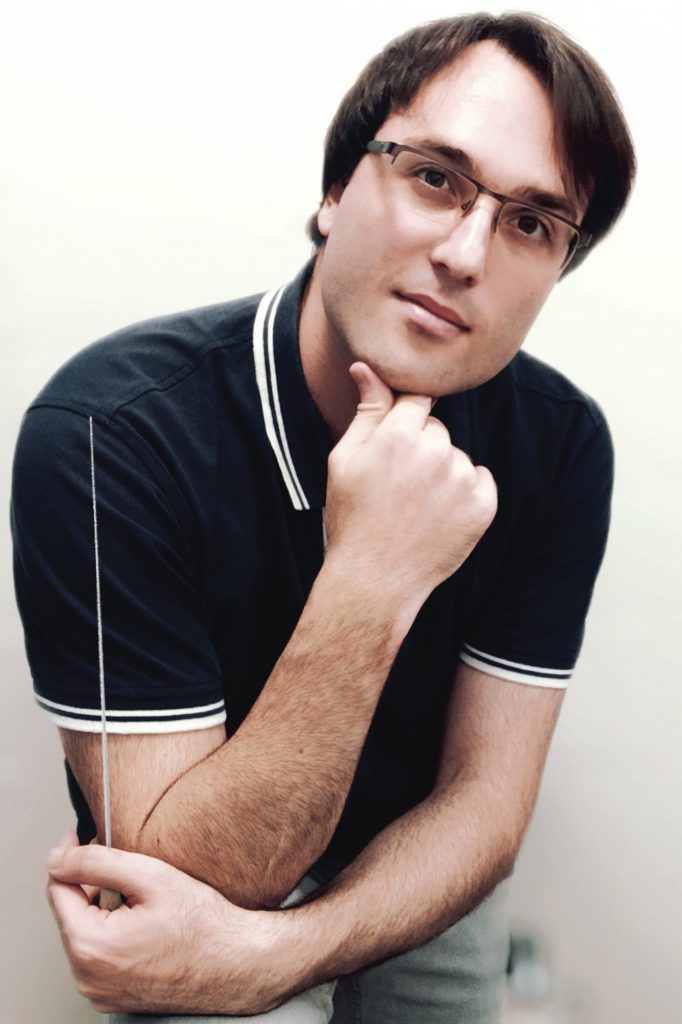 Born in Valencia (Spain), Kilian started his musical career studying Harp and Piano at the Professional Conservatory of Valencia, later combining both specialties with his degree in Audiovisual Communications at the University of Valencia.

He continued his musical studies at the Joaquín Rodrigo Upper Conservatory, where he got a degree in Music Composition. This is when his career began to focus on the composition of music for media, receiving commissions from various parts of the country and, later, beyond its borders.

Kilian participated in the film scoring workshop during the Cordoba International Film Music Festival, with lecturers such as Marco Beltrami, Oscar® winner Rachel Portman, Peter Bernstein and Joseph Trapanese, among others.

The music composed for the documentary series TOP DIVE SITES earned him a nomination for the Jerry Goldsmith Awards, taking second place worldwide for Best Music for Advertising.

He also worked as a music teacher in Madrid’s ORSON THE KID film school for kids, where one of the short films won first prize at the International Children’s Film Festival of Madrid.

You can find out more about which cookies we are using or switch them off in settings.

This website uses cookies so that we can provide you with the best user experience possible. Cookie information is stored in your browser and performs functions such as recognising you when you return to our website and helping our team to understand which sections of the website you find most interesting and useful.

Strictly Necessary Cookie should be enabled at all times so that we can save your preferences for cookie settings.

If you disable this cookie, we will not be able to save your preferences. This means that every time you visit this website you will need to enable or disable cookies again.